We celebrate the Feast of St. Luke at our upcoming Choral Evensong on October 16 at 4:30PM. The music ranges from the 17th to the 20th century with Byrd’s Sacerdotes Domini: Then did priests make offering, through to Thomas Tertius Noble. Noble was Organist of York Minster but came over to St. Thomas, Fifth Avenue, NYC in 1919 to found their Choir School. Noble’s Assistant Organist was T. Frederick Candlyn, and when Candlyn became Organist, Frederick Graf became his Assistant. Frederick Graf moved to the Cathedral Church of the Nativity in Bethlehem, Pennsylvania where he remained for 36 years, then along came another Englishman. After 20 years in Bethlehem that Englishman decided to move to Texas. Not many people know there are two versions of the canticles we’ll be singing during Evensong – a US version and a previous one from the UK. I wonder if you’ll be able to tell! 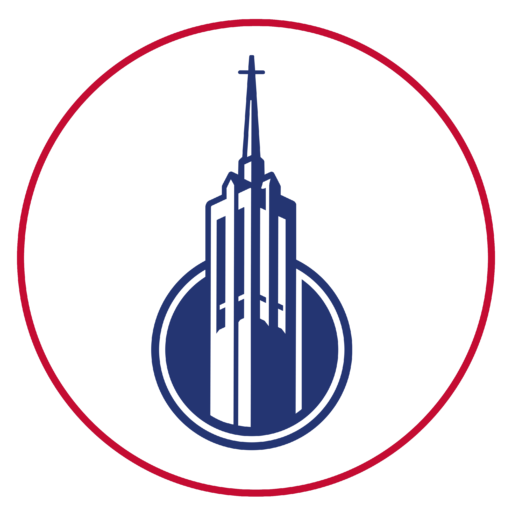 Securely give online. Easily set up recurring or one time giving.